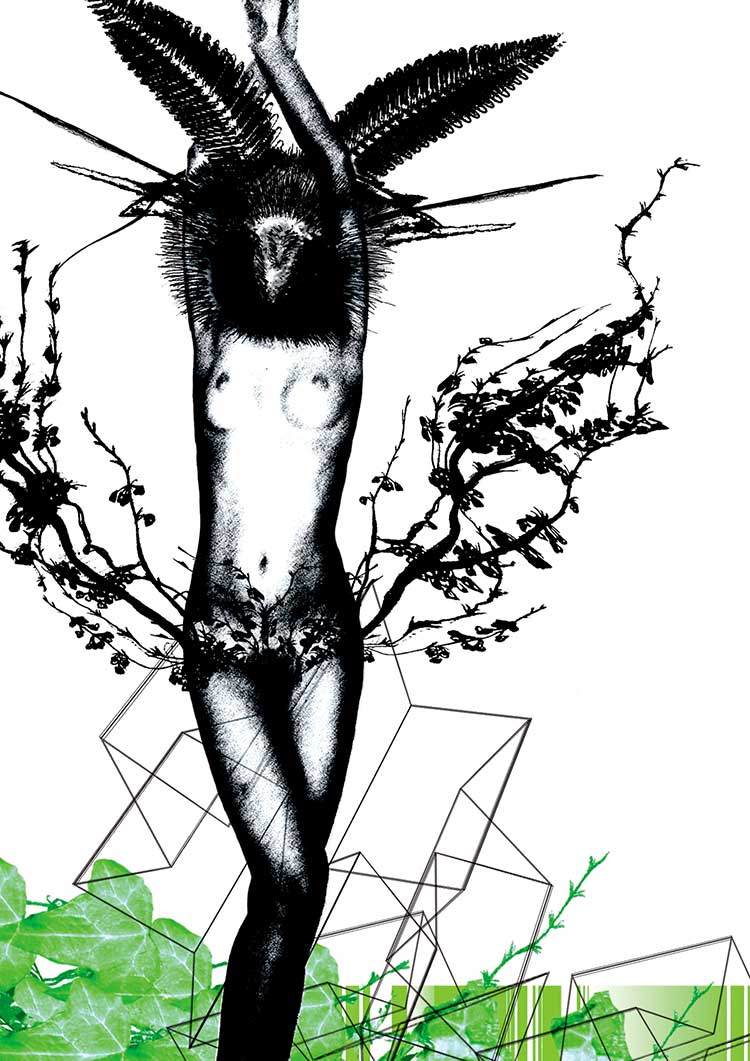 This month Gyrus has been posting the whole journal online, reprinting the articles and drawing out ideas that have persisted and flourished in the intervening 11 years.

Issue three is subtitled Under The Skin and explores notions of body and cultural identity, In their editorial Marta Faustino and Francesca Ponzini state “being truly comfortable in your skin is a courageous act of rebellion”, a principle that is evident is their careful selection and presentation. So, as you can imagine, I was delighted that my own piece – Strawberry Fair Armpit Hair – was chosen to be part of this project.

Just found this wonderful Canadian musician  through the soundtrack on the Iain Banks TV adaptation.

Just spending the afternoon listening to some music…

and again, with subtitles

A new tune for a new moon

More of my exciting pickings from the internet…

A series of photographs by Chris Clarke of
“a mysterious town on the edge of town that turns out not to be a town at all.”

I have added a new link to my Pickings From The Internet file.

Below is an example of what this cosmic programme can do:
“We live, we self-actualize, we are reborn.
We exist as meridians. This life is nothing short of a maturing lightning bolt of pranic understanding.
We must learn how to lead unrestricted lives in the face of pain.
Through affirmations, our brains are enveloped in being. Acupuncture may be the solution to what’s holding you back from a colossal oasis of inspiration. As you vibrate, you will enter into infinite balance that transcends understanding…more…“

My favourite image at the moment